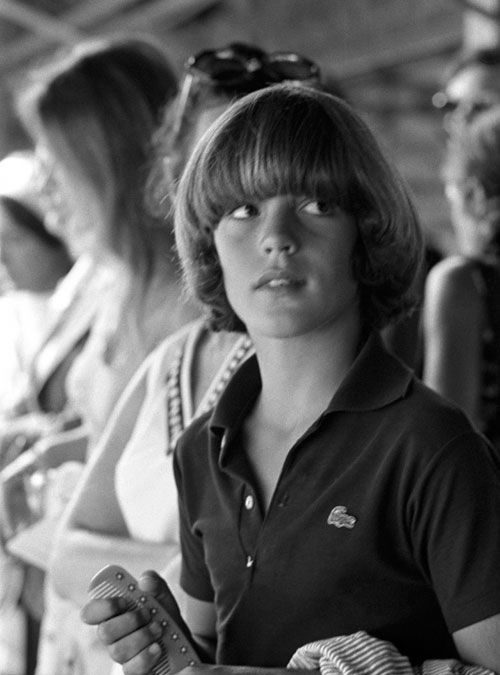 That, in 1971 JFK Jr, the son of Jackie and John Fitzgerald Kennedy, the US President who was assassinated in 1963, stayed on the island for 2 weeks with his cousin?

Jackie wanted his time on the Island to be as normal as possible. The Secret Service, who still protected the Kennedy family were kept away from the Island and had to keep watch from the mainland opposite.

There was only one incident during the trip, during one of the days sailing with an Island Instructor in the Sound, a fast boat packed with armed men came speeding directly towards the boy’s boat.

As they neared the boat they were intercepted by a Secret Service launch, it turned out that the armed men were Her Majesty’s Royal Marines on a training exercise in the Sound and fortunately no shots were fired.