The First Fortifications and Drake’s Fort on the City Foreshore 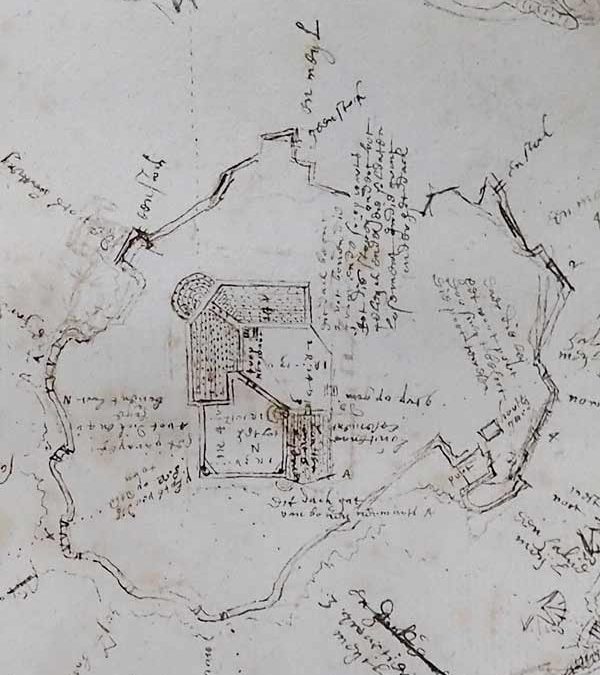 We have some old charts dating back to around 1600 and the first Tudor fortifications on the Island then known as St Nicholas Island. They were probably drawn up by Federico Genebelli, Queen Elizabeth I Engineer as he completed the defences on the Island.

Bob King, the Island Warden has written an interesting and in-depth blog about the charts, detailing their layout and what the various buildings and rooms were used for. The blog also draws on a survey done in 1716 by Colonel Lily of the Royal Engineers when the buildings were still standing. Bob’s article also covers Drake’s Fort, which was the predecessor to the Royal Citadel.

If you would like to read more about those first fortifications, where the gunpowder was stored, where the garrison slept head and more, go to https://historyofdrakesisland.co.uk/old-charts-of-the-first-fortifications-and-drakes-fort-on-the-city-foreshore for the whole article.