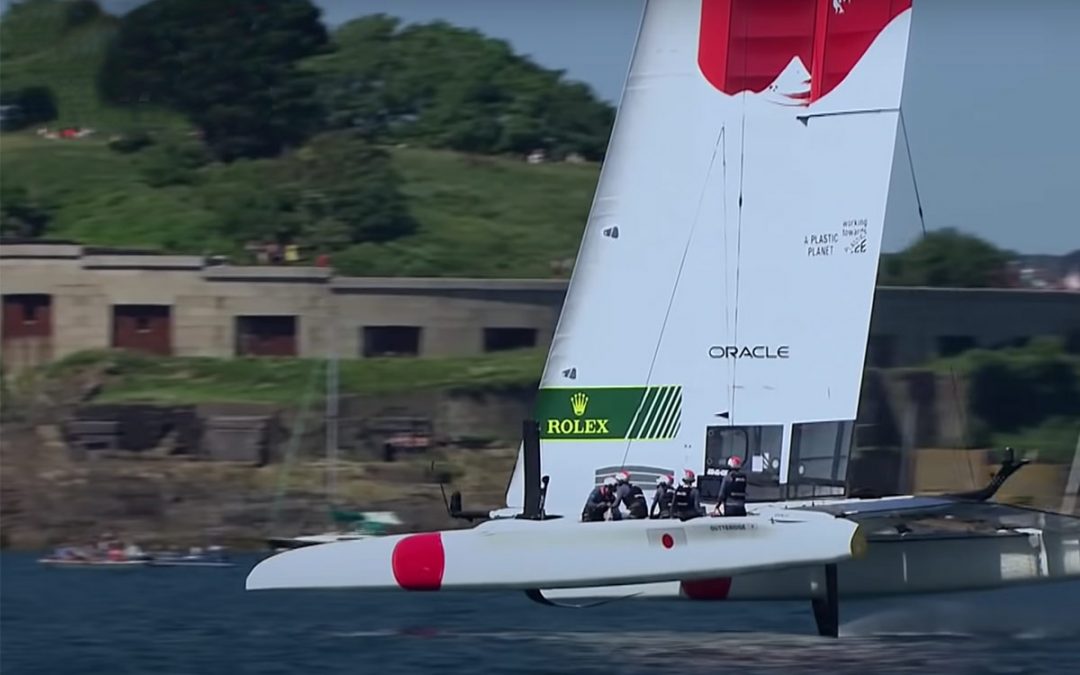 Watch all the action as it happens from arguably the best and most unique vantage point around Plymouth Sound on Drake’s Island. Our Early bird tickets are on sale now and are extremely limited, don’t miss out, book your tickets today